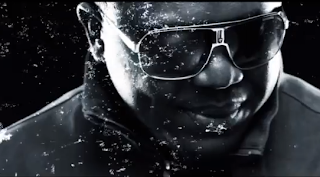 Illbliss is not slowing down as he gears up for the release of his sophomore album, "Oga Boss ". Few weeks back, Illbliss and producer XYZ released a free EP titled "Position Of Power" . The duo took a step further to shoot a viral video for the first track on the EP titled "Ruler" .
The video was directed by Rotimi Oshodi for Capital Dreams Pictures .