- December 16, 2012
A few days ago, I had a friend that wanted to try out android, but didn't want to fully commit to android as his main device. He just wanted something to blog with maybe the occasional gaming (angry birds, temple run) and needed my advice on which device to buy on 25,000 budget. One of phones that was suggested to him before was the Galaxy Pocket, Galaxy Y Duos. Well I usually shy away from budget devices after my experiences with a Nokia 2630 (A child that has been burnt by fire would always fear the colour red. My fear maybe misplaced since the phone industry has come a long way since those days.
If you are considering owning budget android, why not check out these phones
LG L3 , Samsung Galaxy Pocket, Techno N3 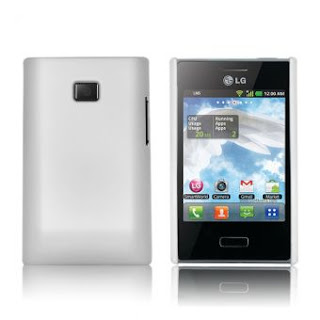 LG L3
The LG L3 is has 3.2 inch touchscreen phone, a 3 megapixel camera, 1Gigabyte internal memory and a memory slot that supports up to 32GB .
LG L3 costs between 18,800 to 21,000 depending on where you are buying it from. To find out more about this phone check the review of LG L3 at Mobility 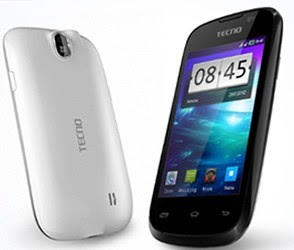 TECHNO N3
The Techno N3 is possibly the cost effective android device out in the market right now. It sports a 3.5 inch touchscreen (which is the same size as the iPhone), a 3 megapixel camera, 512MB internal memory and support for 32GB microSD cards.
The N3 costs just about 13,500, to read a full review of the N3 head over to Technesstivity