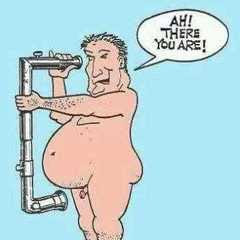 A man from Kentucky just had his court case against his doctor (Urologist) for amputating his penis, thrown out of court by a judge.

The man has gone to his doctor to perform a simple circumcision. But had his penis cut off by the doctor instead, as a result of a cancerous growth (squamous cell carcinoma) on the skin of his penis. The doctor deemed the cancer fatal if left unattended to.
The 66 year old, Mr Philip Seaton had dragged the doctor, Dr Patterson to court for performing the procedure without his consent. Before then he had also sued the Jewish Hospital were the procedure was performed, the hospital chose to settle the case out of court.