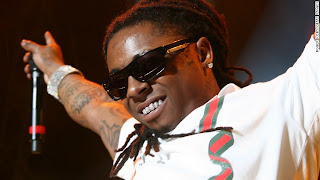 According to reports from TMZ, it seems that Lil Wayne has suffered another bout of seizure and has been admitted back to the hospital on tuesday night.
The Rapper who had recently suffered multiple seizures has once again been admitted back to the Cedars-Sinai hospital where he had previously spent a week as he underwent treatment for mutltple epileptic seizures.
Let's pray for the Hip Hop artist and hope he recuperates.
Retweet this post
Hospital Lil Wayne MUSIC