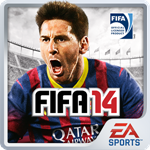 EA Sports have finally released their latest FIFA Football game for Android and iOS devices. The FIFA 14 is the premier football app and available for free on the Google Play Store for free, although most of the gameplay is locked and can be unlocked for $6.99. The FIFA 14 is the official FIFA sanctioned game and features about 600 teams, 34 stadiums and over 16,000 players like Messi, Neymar, Cristiano Ronaldo, Iniesta, Falcao and tons of other professional footballers. 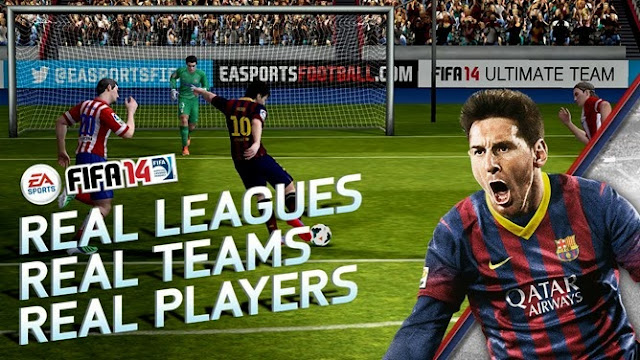 The FIFA 14 weighs in at a hefty 1,3GB, and should be downloaded over a Wi-FI network. The gameplay is quite easy with an option of on-screen controls  and swipes. the swipes can come in handy particularly when a quick action is required.