DRAKE TOPS THE BILLBOARD 200 CHART AS NOTHING WAS THE THE SAME SELLS OVER 650,000 IN THE FIRST WEEK 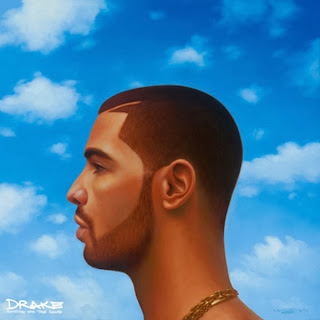 Drake is set to top the Billboard 200 Top Album this week with first week sales of  658,179 copies according to HITSDailyDouble. Hip Hop album have continued to top the album charts and drake's claim of the top spot was not unexpected considering he is the biggest new rapper continually delivering innovative album after album. Nothing was the Same bests the numbers for hie previous work, Thank me later which sold 631,000 in it's first week.
At number two is the rock group Kings of Leon with Mechanical Bull, their first album in three years, the Followill bothers failed to best the sales of their previous album by moving a total of 115,088 and edged the legendary singer Cher to third place.