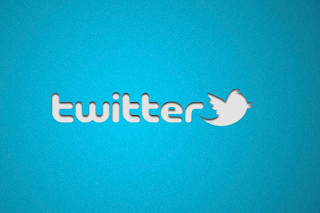 It's seems Twitter IPO intent has brought about some sweeping changes from allowing people opt-in to getting Direct messages from people they don't follow and now barring Link sharing via Direct messages.
The guys at engadget posted an article about this this morning and i was able to replicate this on my own.
as i tried sending a link via DM from one of my twitter accounts to another of my Twitter account on the Twitter Desktop website and i got an error message (Sorry, an error occured while sending this message). I tried sending one via the Twitter for Android app and i couldn't get the message across as i was told that i had already said that before, i repeated the experiment with various links but i still got the same error message. As of now Twitter only allows you to send links of some select websites to others via DM as sending Twitter, Facebook and Instagram links all worked. 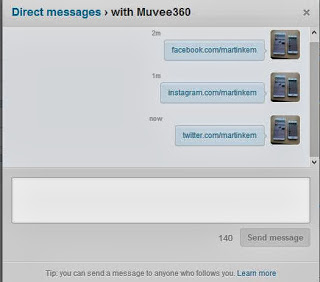 The guys at engadget are saying that this issue is limited to just unverified accounts, verified accounts would still be able to send links via DMs to all. And this is a move in curbing the amount of spam DMs in the wild. While this might be a bit heavy handed, i think it is a step in the right direction any way.