300: RISE OF AN EMPIRE REVIEW..AND IT JUST GOT BETTER 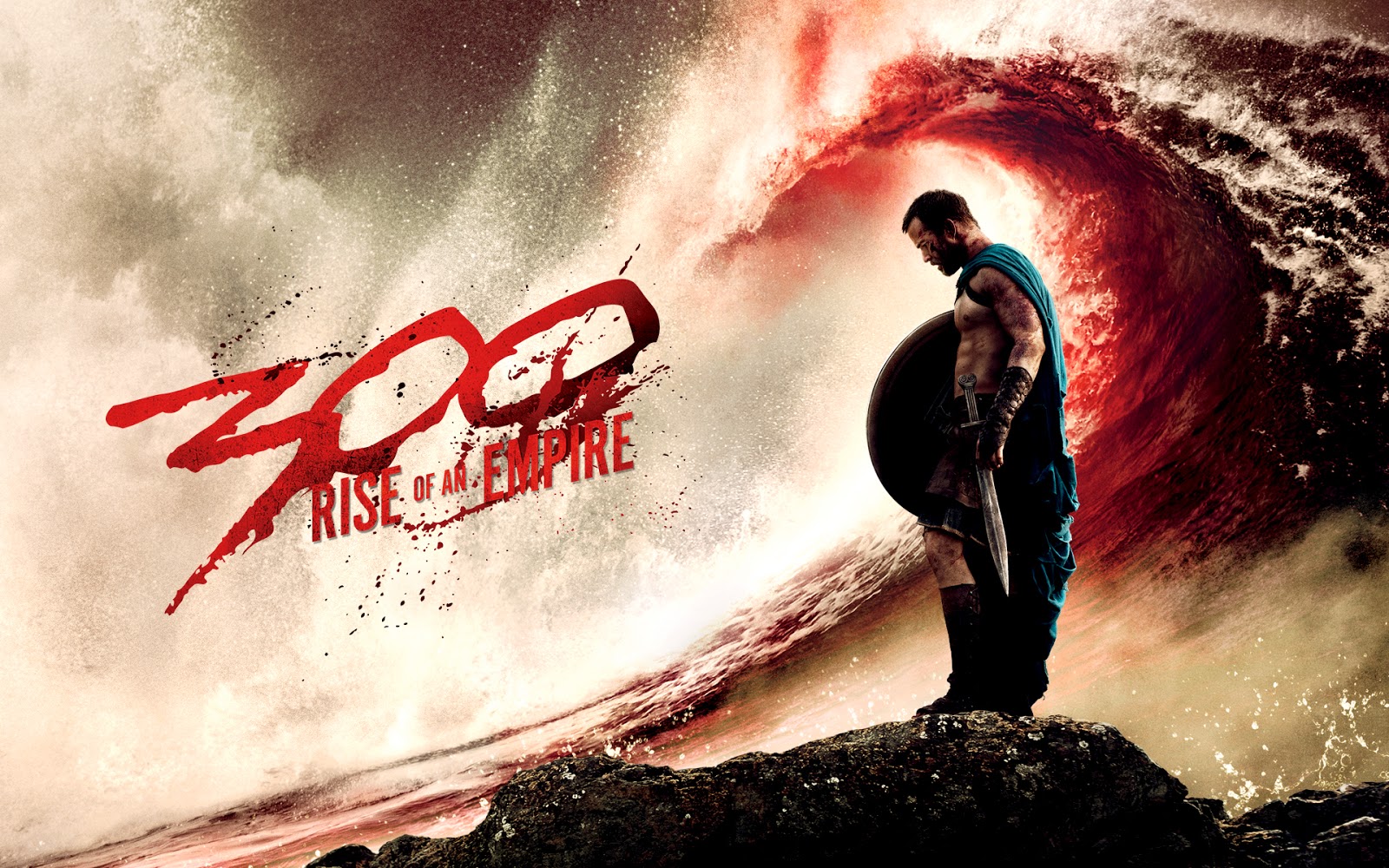 If I was asked to sum up the new 300 movie in one word, that word would be "WOW". The first 300 movie had been a master-class in its own way, introducing a new era of CGI which was not afraid of going over top, mind boggling violence and extended use of slow motion action sequences that has made it's way to other movies and TV Shows like the much applauded Spartacus series.The plot of 300: Rise of an empire paints more of a larger picture of what transpired between King Leonidas and his 300 Spartans at the hot gate, and tries to give the audience an insight to what lead to Xerxes obsession with conquering the Greek states. 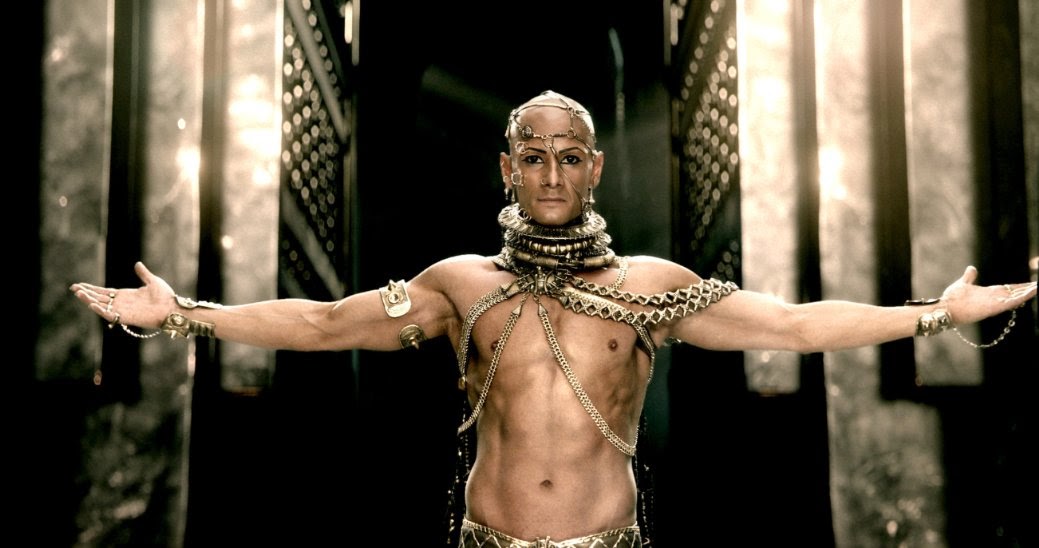 The movie shows Xerxes as a young prince accompanying his father Darius in his attempt to conquer the ancient day Greece, but unfortunately for the Persians they were treated to a Greek styled shock ambush which leads to the death of Xerxes' father, Darius by an arrow shot from the new hero Themistokles. The painful death of Darius leads to the remoulding of Xerxes as a god king by the hands of Artemisia, a vengeful Greek born commander of the Persian Navy.
As I walked into the Cinema to catch the new movie in 3D, I was practically worried that the sequel would not live up to the high expectations set by my mind. However the movie lived up to the billings with a lot of blood, action, six packs and a much better storyline than the original. One of the high points of the movie was at the end of the movie were the Spartan navy lead by Queen Gorgo and the audience in the cinema joined the Spartan army in their iconic war chant.
If you are still sceptical about going to see this movie, you should definitely go see the new movie, it's worth it.