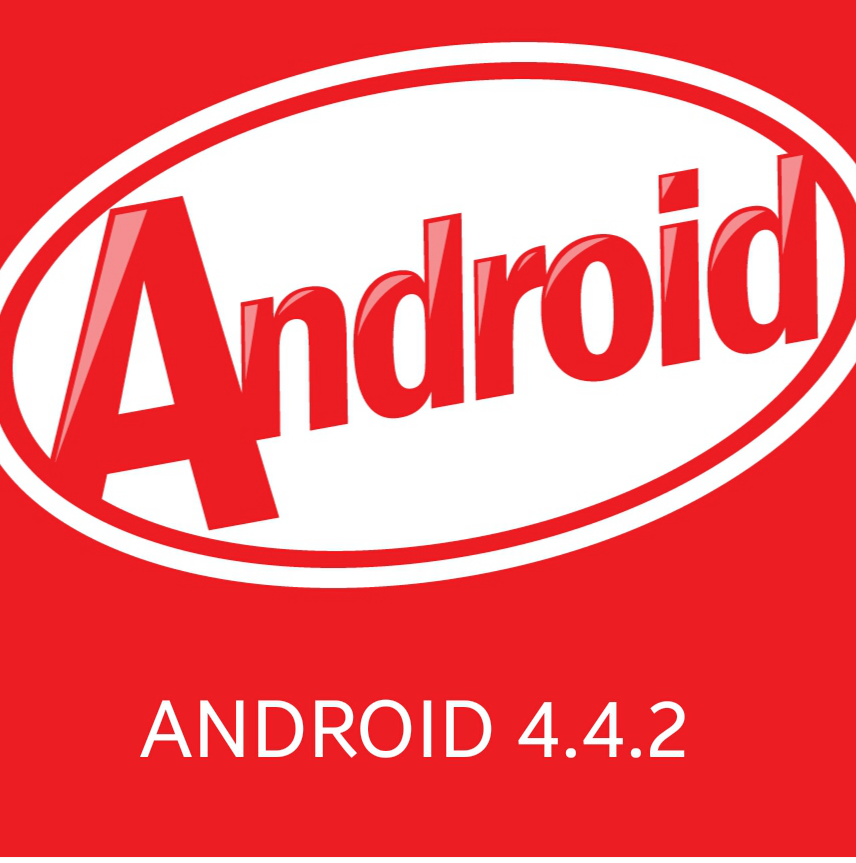 Samsung finally pushed the new Android Kitkat update to those it's users in the UK. The Kitkat (4.4) unlike the Ice Cream Sandwich (4.0) doesn't offer much of an update besides an few minor tweaks to the UI, and the underlying code to make Android more efficient. After a week or so of using the new Kitkat update, i decided to compile a list of changes that i have noticed on my Galaxy Note 3. The list is by no means exhaustive but they are the most noticeable.

1.  Status bar colour
The most noticeable change is the colour of the status bar which has changed from the usual pre-gingerbread green colour to white. i am not sure how much better i like this change as sometimes it can be a pain to see the icons particularly if you have a white wallpaper on the lockscreen (e.g from an album art).

2. The immersion mode
which hides the status bar when using some apps, this feature has been present in Jellybean 4.3 while using Samsung apps like the gallery app, it's great to see Google implement it.

4. Notification center tweaks
Previously on Samsung devices the notification center had loads of wasted space with the division of the ongoing notifications from regular notifications but with the KitKat upgrade, Samsung has got rid of some of these waste but it still needs some work to get to where AOSP roms are at.
5. SD problems
yes what you have heard is true, apps would not be able to write on to folders in the microSD card but they can read from it so your music and video players would work just fine. If you need to move files, you can move it with the Samsung My Files app.

6. Transparent Status bar
While it is much of a big deal, it does add to the aesthetic of the device.