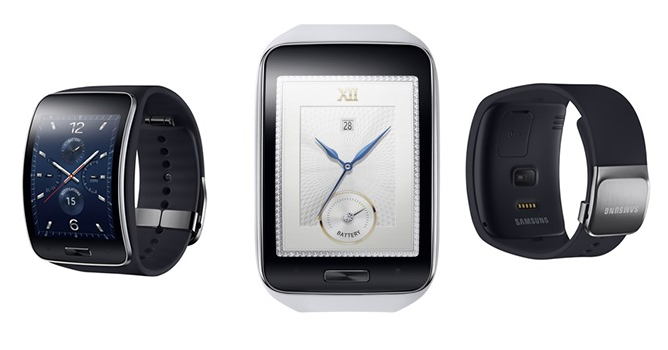 Wearable tech has been in the news lately, a change of pace from the previous years were it was largely obscure and made up of fitness bands such as the Fitbit flex, Nike Fuel band and a number of obscure products from differemt OEMs. The introduction of the Galaxy Gear a year ago with the Galaxy Note has more or less breathed new life into this device segment and has made it somewhat desirable.  Android Wear, Google's take on what the smartwatch platform should look like was appluaded by a lot of tech enthusiasts who were smithen by the simplistic voice driven approach taken by Google. However it is largely limited in functionality and voice interaction is a bit hit and miss my attempts at using at using Google Now on my Galaxy Note 3 i would really not like to replicate such an experience on my wrist at a cost of $250. And adding that the Android Wear devices are just conduits for notifications, which i am not entirely super excited about, that i would consider paying more money to just save the 5 seconds that it could save me to have them on my wrist.

Samsung just recently introduced their Tizen based Gear S watch which in my opinion marks the first true step in making a true smartwatch. A device that is not just another smartphone accessory, a device that you could really consider taking out with you and have all your connectivity needs met thanks to the 2G/3G radio and SIM card slot. This would allow you make and receive calls on the go, receive emails and check news sources without having to connect it to your smartphone. The Gear S is reported to last 2 days  on a single charge which is more than sufficient considering that most smartphone users charge their devices everyday. While the Gear S might not totally replace the need for an actual phone considering the screen is far too small for typing and that using voice control in public would turn off quite a few people. However It would make for a great second phone and a perfect fitness tracker.

In related news, LG also unveiled a new smart watch which sports a round display much like the Moto 360. The press photos of the LG Watch R makes it probably the best looking smart watch i have seen so far. I just wish it had the same specs as the Samsung Gear S. 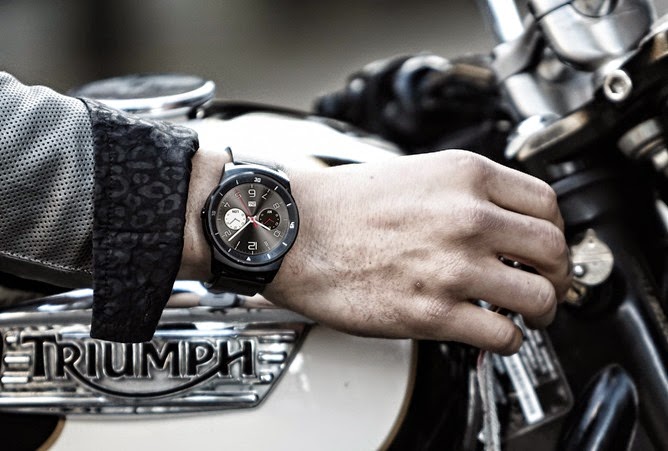 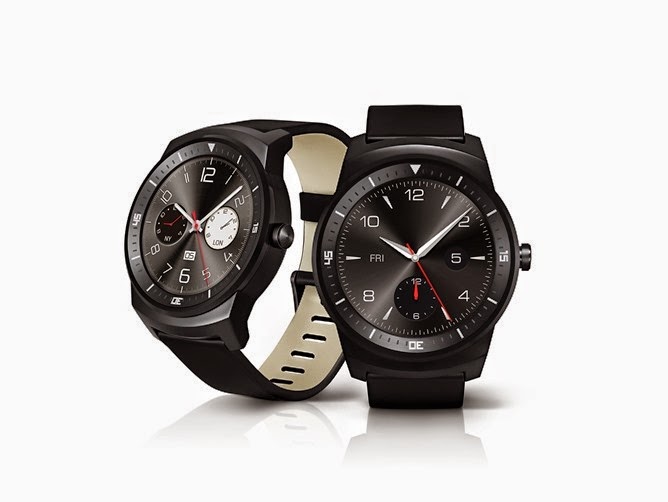