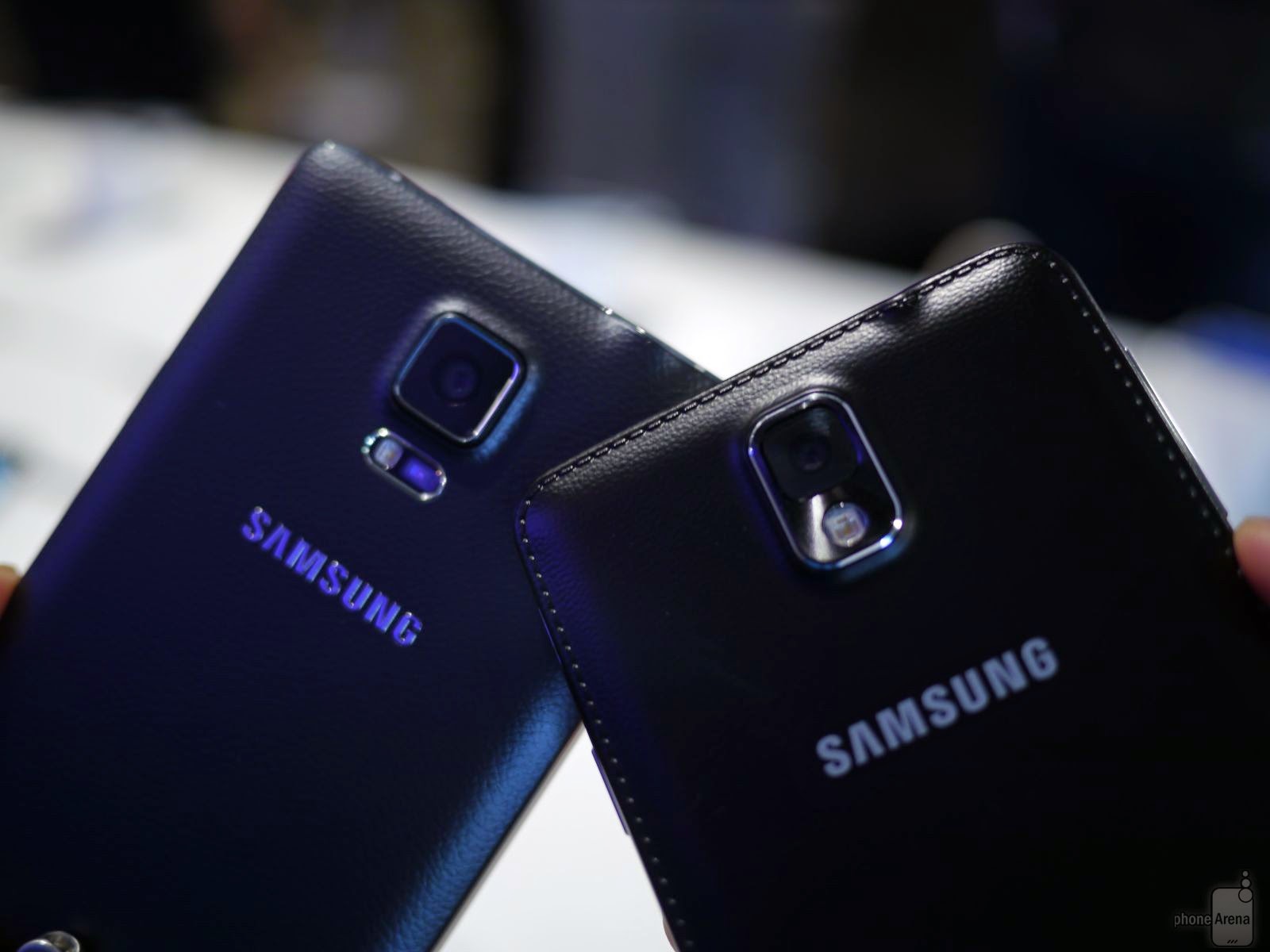 The Galaxy Note 4 is a remarkable device with its quad HD display, 16 megapixel camera with optical image stabilization and an increased amount of sensors. In many ways the Galaxy Note 4 is a good buy, far better than the newly announced iPhone 6. For owners of the Note 3, there improvements on the Note 4 might not really be tempting enough to upgrade. I for one would not be upgrading for the new hardware features (you can check out my post on giving your Note 3 or s5 an aluminum frame), but i wouldn't mind getting some of the new software features. Samsung has been forthcoming of late, as they have failed to bring some of their new software features from the Samsung Galaxy S5 to the Galaxy Note 3 such as the Ultra Power Saving mode, the new improved HDR mode and faster camera focus, having already pushed out two updates since the Galaxy S5 came out. However am hopefully that by the time, Samsung gets around to updating their flagship devices to Android L 5.0, some of these new features would come in tow. That been said here's my run down of the features that am looking forward to having.

The multiwindow mode demoed on the Galaxy Note 4 showed a more accessible way of multitasking by swiping down diagonally from the top which creates a pen window type interface and another app running in the background which is a lot better way of interacting.

IMPROVED S-PEN AND S NOTE
The S-Pen and S Note software of the Galaxy Note 4 has been improving allowing for better annotations and selection and pasting of multiple items.

As these features are software related, i do hope that Samsung gets this across to all Note 2 and 3 users.
Apple Galaxy Galaxy Note 3 Galaxy Note 4 NOKIA Samsung Tech