IPHONE 6 AND IPHONE 6 PLUS: WHAT HAS CHANGED 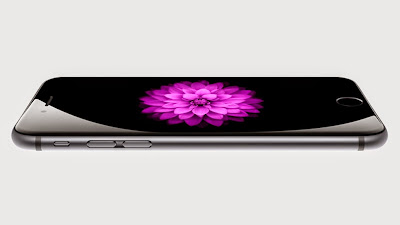 For the first time Apple is announcing for the first time in their history, two iPhones unlike last year when they announced the iPhone 5S and the iPhone 5c which was basically a plastic iPhone 5. The new Iphones: The iPhone 6 and iPhone 6 Plus. The iPhone 6 sports an increased screen size from 4 inches to 4.7 inches while the iPhone 6 plus which is Apple's stab at the super sized display smartphone segment or the phablet and sports a 5.5 inch display. 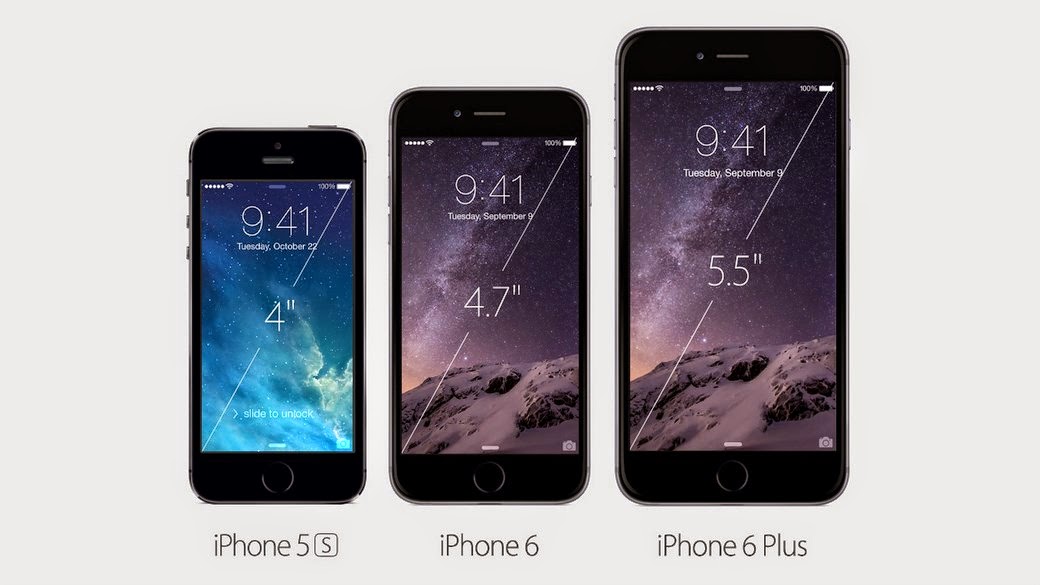 The iPhones come with the new A8 processor which like year's A7 chip is significantly faster than the previous. The iPhone still carries on with the 8 megapixel camera from the iPhone 4, however this year's iPhone camera is improved with Optical image stabilization, which allows for some pleasant low light pictures.The video camera can now shoot videos at 240 fps which is great for slow motion. The new iPhones comes with Apple Pay, a mobile wallet payment solution which uses NFC to allow for contactless mobile payment with the Touch ID for added security.