MY TOP FIVE SMARTPHONES OF 2014

Inspired by the upcoming "Top Five" movie by Chris Rock, am compiling a series (hopefully) of list of my top five things starting with my top five smartphones (released in 2014).  The year 2014 has seen a lot of equally interesting and meh devices from OEMs seeking to claim a stake in the multi-billion smartphone market. 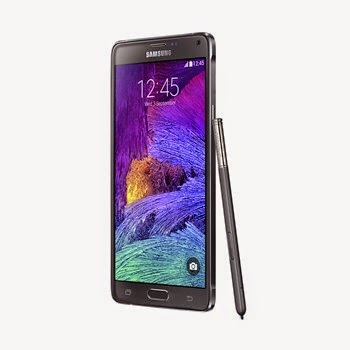 At the pinnacle of my list of smartphone is the recently released Galaxy Note 4 which continues from where Samsung left off with the Galaxy Note 3 and Galaxy S5. The Samsung Galaxy Note 4 thrumps every other device released this year, by packing the best hardware specifications. With the gorgeous QHD display, the Snapdragon 805 processor, 3Gb of RAM, the aluminum frame and also an array of sensors not found in any other device besides the Galaxy S5. The inclusion of the S-Pen also helps the Galaxy Note 4 see off other phablets such as the iPhone 6 Plus. As a Galaxy Note 3 for the past year i can vouch that the S-Pen comes really handy in many situations just as long as you have the imagination for it. I use it a lot for taking quick notes and memos while taking a phone call and also making quick charts with the S Note app.
Galaxy Note users such as James Smith have used the Note 3 and Note 4 to create amazing art on their Galaxy Note device such as these below 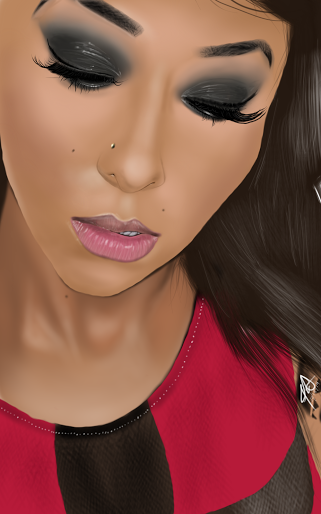 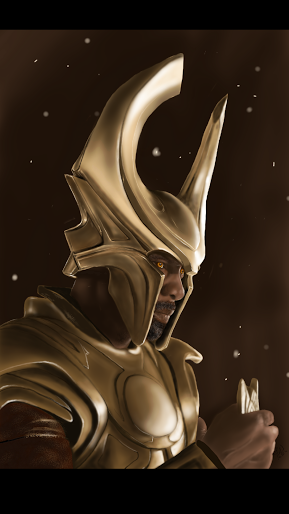 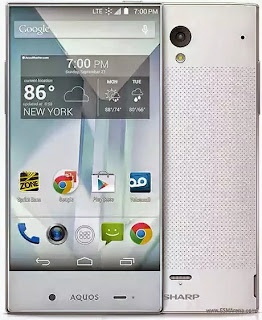 In my book, the Sharp Aquos crystal is probably the best designed smartphone of 2014, with it's innovative and futurist design which kind of shows how a different take on smartphone design could look like. The Sharp Aquos crystal looks absolutely stunning in both photos and videos. The mid range device which is sold for dirt cheap ($150) in the USA spots some future tech such as the replacement of the electronic top speaker with a bone conducting speaker system where the screen acts as a speaker by vibrating (tiny vibrations) when placed ear (Nokia might have gone a different route here, as their low end feature phone have a speaker placed at the back of the device and has the volume of the speaker managed by software to suit the required scenario) . Specs wise the Sharp Aquos crystal falters when compared to most end devices but Sharp already has a high end device in the mould of the Aquos Crystal X for that purpose.
3. HTC One (M8)
. 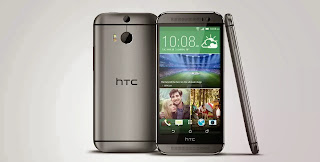 The HTC One (M8) should be the best designed smartphone of 2014 had it not been for the Sharp Aquos Crystal. Holding the M8 in hand leaves you with an amazing feeling. The M8 in that one device that you do not want to use a case with. The aluminium used screams very premium with the gorgeous display, and not to forget the dual speaker setup. Everything on the M8 tells you that a lot of thought has been placed in making this stellar device. The only place where the M8 falters is in the choice of the camera resolution. 4. SAMSUNG GEAR S 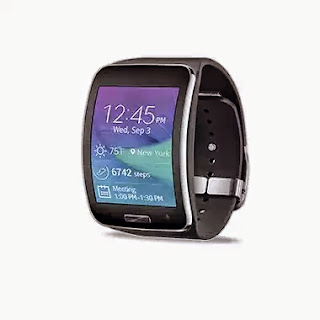 The Samsung Gear S treads the fine line between a smartphone and a smartwatch. Since the Gear S has a cellular radio, can make and receive calls and sms, it should be regarded as a smartphone. The Gear S is the only smartwatch that i would actually consider buying unfortunately Samsung has priced me out of the market. At £350 owning the Gear S doesn't make much sense to me considering I own two smartphones besides my daily driver which I barely use (although I could quite easily and happily be willing to part with my Lumia 925 in exchange for this device). 5. BLACKBERRY PASSPORT 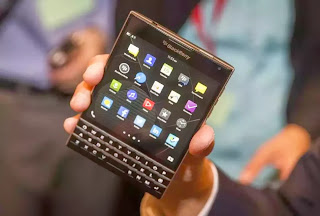 The Blackberry Passport is one interesting device, the square design is really unique. John Chen promises that the Blackberry Passport' display is great for viewing office documents and spreadsheets. I have been using a blackberry device for two months and contrary to what the tech media wants you to believe. The Blackberry OS10 is actually pretty good, I find it a lot better than Windows phone. My blackberry Q10 has successfully relegated my Lumia 925 to my drawers and sometimes I could quite easily leave my Galaxy Note 3 at home, this is helped by the fact that Blackberry devices can run android apps and reports say that OS 10.3 on the Blackberry Passport is even better at running Android apps.
HONOURABLE MENTIONS
The One Plus One desires a mention as one of the best smartphones of 2014, marrying great specs with a budget friendly price but that's if you can get an invite to buy it. The iPhone 6 and iPhone 6 Plus also desire a mention being two of the best iPhones released this year ☺ . The LG G3, Galaxy Alpha are also two devices that's picked my interest. The LG G3 was the first device to introduce a QHD display with a super quick camera; which still leaves a lot to be desired in photo clarity particularly in low light conditions. The Galaxy Alpha for being the first Samsung smartphone to have a metal frame. And not to forget the Sony Xperia Z3 which looks really cool, it's a shame that Sony doesn't sell much of these devices.
Retweet this post