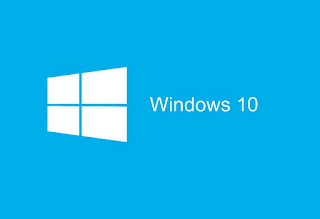 Yeah, you read that right, Microsoft is bringing Android and iOS apps compatibility to Windows 10 devices. But you might wanna hold off on trying to sideload Android APKs or iOS IPA files into your Windows Phones or Tablet just yet.
Microsoft would be including an Android subsystem in Windows 10, which would able you run Android apps without any modifications besides those that uses Google APIs (which is simialr to how Amazon App store apps works). On the iOS side of it, developers would now be able to use the Objective C codes to build Windows 10 apps.

Now i guess Microsoft would now be able to scratch off a lack of apps as one of the things hindering the adoption of the Windows on  mobile devices.