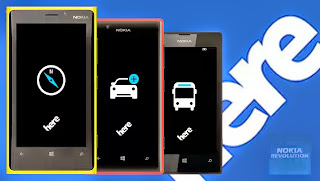 According to Reuters, Facebook is one of the companies looking to acquire Nokia's HERE maps division. It is no secret that Nokia is considering a possible sale of the HERE maps division after its recent acquisition of Alcatel-Lucent, and according to the article by Reuters, Facebook, Uber, and a consortium of German automakers Audi  BMW and Daimler Benz are looking to acquire the Berlin based location and maps services provider for $2.15 billion dollars.

The HERE Maps division which became a part of Nokia in 2008 following its acquisition of Navteq,  a US based location services company for $8.1 billion.