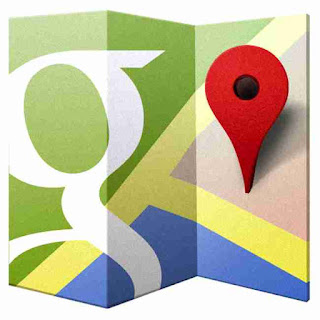 Google has announced that it is set to bring full offline maps support to its maps service sometime this year at the Google I/O 2015. This would put it on par with other mapping services such as the Nokia HERE maps, Garmin, This would allow users to download and save the maps for an country or region of their choice locally on their device. Although users can cache maps right now, but this feature is limited.
Besides the offline map support, users can also use voice navigation without requiring a data connection.