SAMSUNG UNVEILS THE GALAXY A8 THINNEST GALAXY SMARTPHONE YET 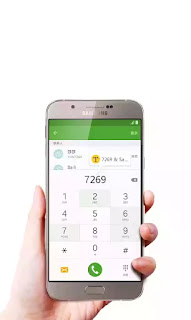 Samsung has finally unveiled the much rumoured Galaxy A8 smartphone. The Galaxy A8 joins the A5 and A7 in its midrange A-series offerings.
The A8 sports a 5.7 inch 1080p HD display which puts it in the phablet territory with the Note series. The A8 carries on with Samsung new design language eschewing plastic for Aluminium for the frame and also the back. 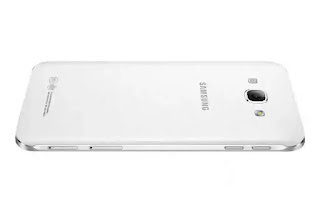 The A8 is powered by a 64 bit octa-core Qualcomm Snapdragon 615 processor clocked at 1.0GHz and 1.5GHz, 2GB RAM. The A8 is available in 16GB or 32GB versions which can be expanded via a microSD card. The A8 has a 16MP back camera with optical Image Stabilisation (OIS) and a 5MP front camera. The Galaxy A8 comes with a fingerprint sensor and the regular connectivity options such as LTE, WIFI, GPS, Glonass and Beidou, and dual SIM option (using the second SIM would mean sacrificing the microSD as they share the same slot). All these is powered by a 3050mAH battery which is a bit shy of the 3200mAH found in the Note series.
The key selling point of the Galaxy A8 which is its relatively small profile with a thickness of 5.9mm. The Galaxy A8 would be available in three colour options; black, white and gold.