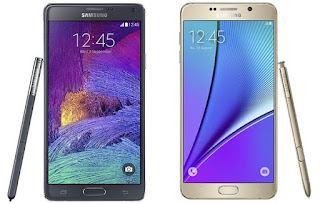 One would think that having 4GB of RAM would make the Galaxy Note5 and S6 edge+ better at multitasking. Unfortunately that doesn't quite add up if the comparison video of the S6 edge+ and Nexus 6 below is anything to go by, as the S6 edge+ tends to close apps in the background more aggressively than the Nexus 6 which happens to have 1GB of RAM less.

Due to the aggressive memory handling, resuming apps takes a bit longer on the Galaxy Note5 and S6 edge+ takes longer than they do on the Nexus 6.