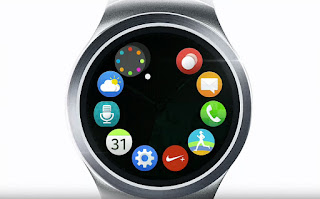 At yesterday's Samsung Unpacked event, Samsung teased attendees with a photo of the Gear S2, their sequel to the last year's Gear S. The Gear S2 abandons away from the curved screen design of its predecessor for a more conventional and fashionable circular look.

The Photos below are from Samsung's Lookbook for the device, which is clear indication that Samsung is aiming for mass appeal for their new smartwatch. The Gear S2 would be unveiled next month at IFA in Germany. 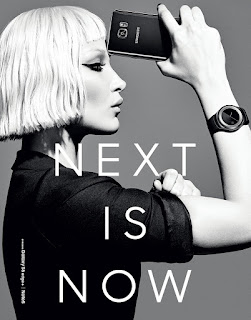 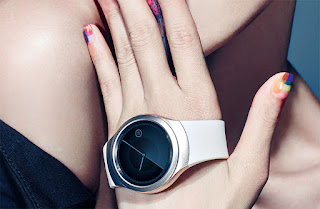 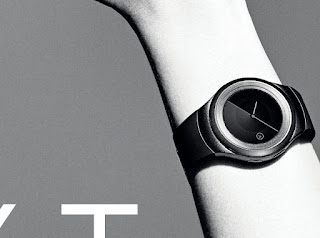