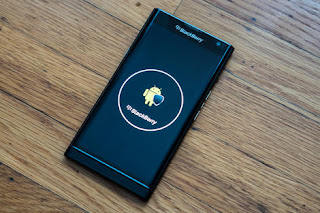 We all knew this day was coming ever since BlackBerry decide to try Android as the OS for its new device. The experience was so successful that BlackBerry is ditching its homegrown BlackBerry OS for Google's Android for all its devices from this year.

In some ways it's quite inevitable considering just how successful the BlackBerry Priv was and the difficulty in trying to convince tech consumers that app gap between the top two mobile OSes and the rest of the field doesn't really matter as much. I wish I could say it's a shame to see BlackBerry abandon the BlackBerry OS, however I think it's about time they stopped dragging their feet and join the wagon.