Google is apparently working on a Desktop version of Android 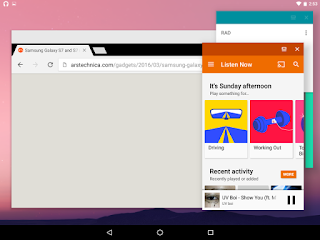 If the content of this post by Arstechnica is anything to go by, it appears that Jide and Pheonix aren't the only ones that see a future in a freeform Window mode of Android. From the post it appears that not only is Android N capable of running apps in a side by side multi window mode, it is also capable running apps in freeform just like Windows. 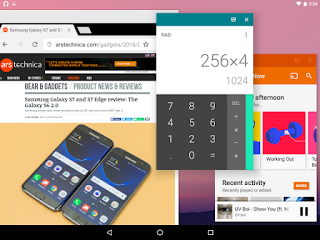 As of now this freeform window mode isn't readily accessible and requires a little tinkering to get it up and running. I'm kinda in love with the prospects of having a version of Android that's capable of running apps like Windows. I'm one of those that see a future away from Windows as smartphone apps have become more and more capable and most times are quite adequate at getting things done.

To find out more (there's a video to check out too) how this freeform mode works head over to Arstechnica .