Small is in as Apple announces a new smaller 4inch iPhone SE and a 9.7inch iPad Pro 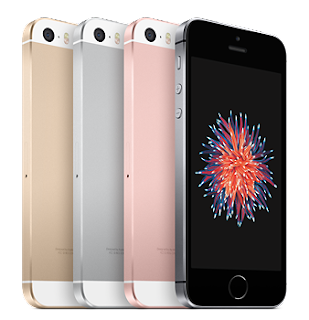 Today's Apple event was all about the small things from the new 4 inch iPhone SE to the 9.7 inch iPad Pro to the Apple watch bands.

With the new 4in iPhone SE, Apple seeks to capture the sizeable number hearts of people (30 million in 2015 alone) who aren't sold on the bigger iPhone. Although the iPhone SE looks a lot like the iPhone 5S, the  iPhone SE is just a shabby low priced iPhone 5S lookalike. 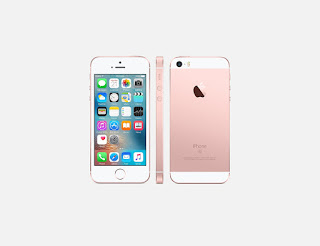 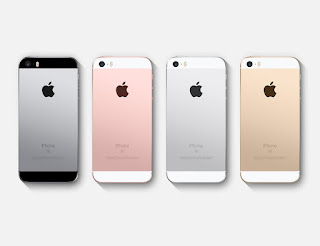 The Apple iPhone SE also supports Apple Pay, faster Touch ID, faster LTE and WiFi calling.  The only thing of note missing from the iPhone SE is the 3D Touch.

The iPhone SE will be available in a choice of four colours space grey, black, rose gold and gold, and would cost $399 for the 16GB and $499 for the 64GB version, which translates to $13 and $17 in installmental payments respectively.   The  iPhone SE would be available for preorder on the 24th March in the UK, US, France and Germany . 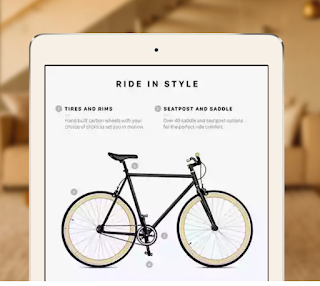 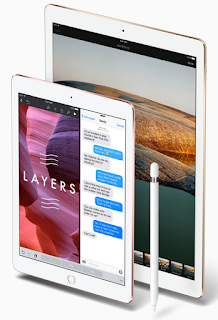 Other announcements from the Apple event includes new bands for the Apple Watch,  CareKit, a new 256GB iPad Pro which costs $1099, and improvements to the tvOS which brings folder support, voice dictation and username and password entering via Siri.