The Life of Pablo was streamed a whopping 250 million times in first 10 days of release. 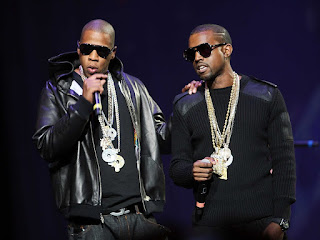 To mark the one-year anniversary of the launch of their launch stateside, TIDAL has finally revealed its subscriber statistics to Billboard. According to their data has managed to reach 3 million subscribers, all of which are paid users with 1.35 million opting for the higher priced $19.99/month loseless audio tier. While these numbers pale in comparison to the 30 million Spotify subscribers or Apple Music's 10 million subscribers, TIDAL can take heart in knowing that not only are its members are paying a healthy premium and that it's barely over a year old.

The subscriber numbers wasn't the biggest news of the day, that honour belonged to Kanye West whose new album "The Life of Pablo"  available exclusively on TIDAL raked in massive numbers in the first week of availability. According to TIDAL, the album was streamed over 250 million times in the first 10 days of availability.  The numbers are huge when you factor in the time period and the fact that highest streamed song of the previous year (2015) Trap Queen clocked in 616 million streams and took over a year to rack up those numbers, and also that the highest streamed album (Beauty Behind the Madness) on Spotify last year only 60 million streams.