- May 08, 2016
The Android emoji pretty much sucks, it looks something a 5 year old threw together in contrast to the Apple emoji.
I mean take a look at these 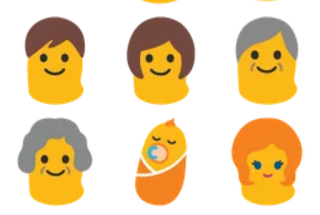 And then compare it to these here 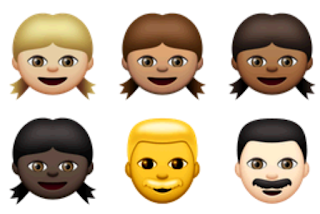 There's no comparing the the two.
But thanks to the amazing customization feature of Android you could quite easily swap out your Android or Samsung emoji for one from Apple, all you have to do is follow the step by step guide below, however it does require that your device be rooted for it to work.
1. You would to download this app Emoji Switcher from the Google Play Store.
2. Once you done, Open the app and select iOS 7 or iOS 9.1 and tap on SET. 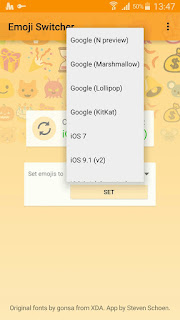 3. Then let the process run
4. Restart your phone.

That's just about it, if you check your keyboard all your emoji would look like the Apple iPhone emoji. 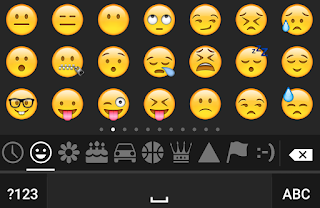 The same process could be used to update your phone's emoji to the latest Google Android N emoji or any other one of the others in the list.
Android Apple How To Tips