Twitter to drop usernames and media links from 140 character limit 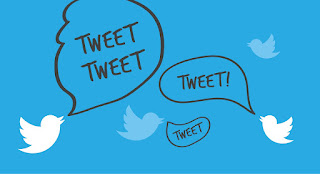 Twitter had just announced that its making some changes to the way it counts the 140 characters tweet limit. In the months to come usernames, quoted tweets, photos, videos, polls and  other media links would no longer count towards 140 characters limit. Users would also be allowed to quote and retweets themselves. And users would no longer need to put a period "." before @ in order to make replies public.
These changes would take a little time to roll as to allow developers update their apps to take advantage of the new APIs.
Twitter