Buy a Galaxy Smartphone and get a free Gear VR 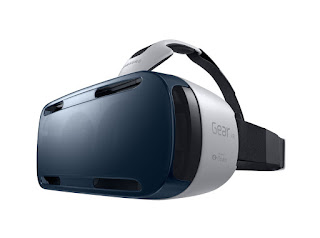 Samsung is reintroducing its bundled Gear VR Promotion for every purchase of it's Galaxy S or Note line of smartphones.
The offer is open to customers in the United States of America who purchase a Galaxy S6, Galaxy S6 edge, Galaxy S7, Galaxy S7 edge and Galaxy Note5 between now and the 19th of June. Customers would have to make their purchase from participating retailers such as AT&T, Best Buy, Costco, Metro PCS, Sam's Club, Sprint,Target, T-Mobile, US Mobile, Verizon, and Walmart. The smartphones can purcahsed via a 2 year contract plan, installment payments, lease, or outrightly. Buyers are required to visit the Promotion's webpage to claim their free Gear VR before the 30th of June. Besides the Gear VR, buyers would also get $50 worth of Occulus VR content from the Occulus store.
Besides being time limited, the offer is limited to the first 600,000 units.