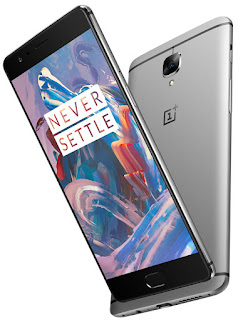 OnePlus announced that it's putting up 1000 units of its new OnePlus 3 smartphone on a flash sale a week before it's official announcement.
The 1000 units of the OnePlus 3 on flash sale which cost about RMB 2999 or $455. However since the pricing for the OnePlus 3 is yet to be announced, OnePlus is promising to refund customers who partake in the flash sale the difference or the customer pays the difference if the price ends up being higher than RMB 2999. 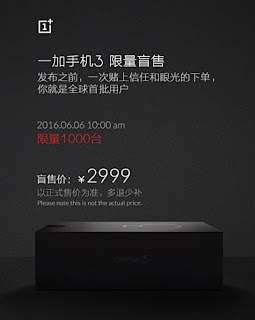