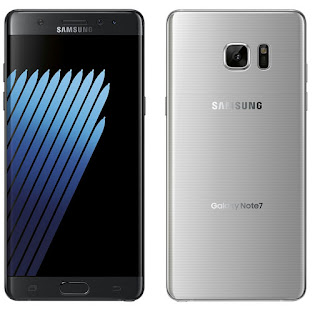 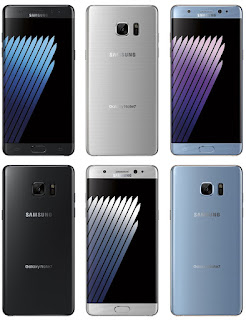 According to Evan Blass, the Galaxy Note7 would sport a 5.7inch QHD Super AMOLED display, 4GB RAM, 64GB internal memory, a 12MP/5MP camera combo and IP68.
For the rest of our Galaxy Note7 rumour round-up, click on my of the links below.