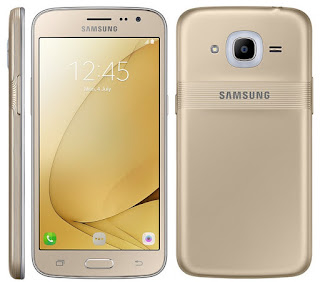 Just last week, the new Samsung Smart Glow feature that's supposed to reinvent the way we perceive and consume notifications got detailed thanks to a leaked manual from the Galaxy J2 (2016).  Now we've a render of the Galaxy J2 (2016) which shows what the Smart Glow ring would look like on an actual device.
The Smart Glow as shown in the image below is basically a LED ring wrapped about the camera lens. And is supposed to light up to show a range of colours depending the notification event. 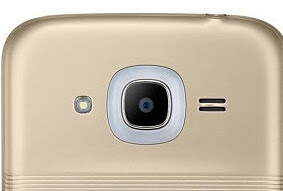 Maybe it's just me but I really don't see the need for this feature. Most people I know tend to have their smartphones facing upwards or take selfies using the front facing camera.
I think Samsung should focus their energy and resources on making the features that they have now work even better instead of adding features that no one wants or asked for.
Source: Sammobile
Galaxy J2 Samsung