Another Galaxy Note7 explodes while charging 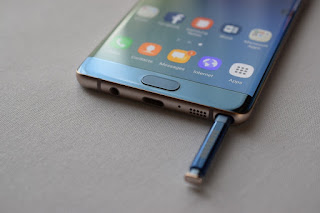 Just the other week, we reported that a user had his Galaxy Note7 explode while he was charging it. This week another user has also reported the same thing happening to him while charging the said device. Although the explosion of this particular Galaxy Note7 is attributable to using a third party charger judging by the statement of a friend to the owner of the said Galaxy Note7. 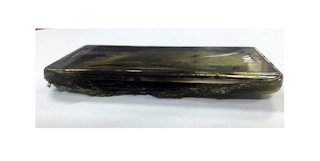 While we don't have the full details as per what transpired, its a worrying sign for not just buyers of the Galaxy Note7 but Samsung. If the Samsung Galaxy Note7 is prone to explodin bon charging, then the Galaxy Note7 units already been shipped would have to be recalled and that would erode consumer confidence in Samsung products.