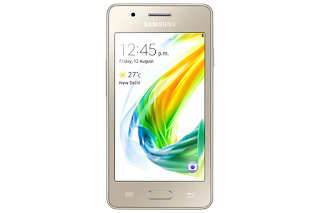 Samsung announced its first Tizen 4G LTE enabled smartphone in India today. The budget Tizen Z2 which sports a 3.97 inch LCD display is targeted at first smartphone owners looking to upgrade from a feature phone. The Z2 is the third smartphone to be powered by Samsung's homegrown operating system, while the device is a lot less capable than the Z3 it does one up it with the LTE connectivity and low price 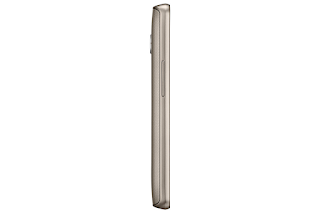 The Tizen Z2 is powered by a 1GHz quad-core Spectrum made processor to keep costs done, 1GB RAM, 8GB internal memory which is expandable via a microSD slot, a 5MP rear camera, a 0.3MP front camera and a 1500mAh battery. The Z2 which runs the new Tizen 2.4 OS comes with the increasing popular My Money Transfer app for transferring money between bank accounts and S Bike mode. The Tizen 2.4 OS come with a few nifty tricks one of which involves swipe gestures that allows users to switch between apps by just swiping from the bottom of the screen to the top like the BlackBerry 10 OS. 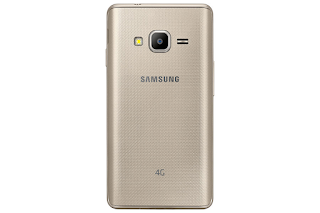 The Tizen Z2 comes in a choice of black, gold and red wine colours and would be available at online and retailers such as PayTM for $68 or Rs 4590 starting on the 29th of August.
Samsung Tizen Z2