And here's the Google Pixel XL too 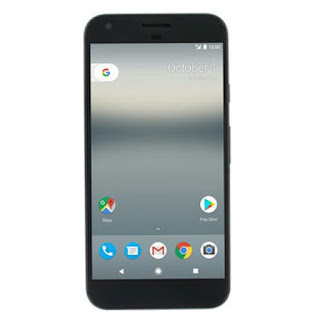 Just the other day, we were greeted to a press render of the Google Pixel courtesy of Evleaks, now its the turn of the larger Google Pixel XL.

The Google Pixel XL is said to sport similar specs as the smaller Google Pixel with a 5.5 inch QHD display and larger 3450mAh battery. The Pixel line, which would be unveiled at a Google event on the 4th of October, would likely mark Google's move away from the low price strategy of its Nexus line for a more high end pricing tier.