Another Samsung Galaxy Smartphone explodes, this time caught on video 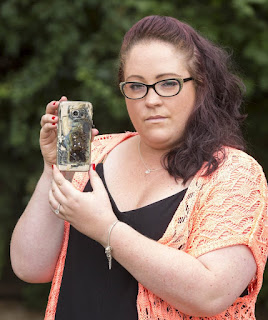 Something is seriously gone wrong at Samsung (at least the division that makes batteries for Samsung smartphones). With the recal of the new Galaxy Note7 smartphones after being deemed fire hazard by airspace administrators. It's quite possible that this faulty batteries isn't just limited to the Samsung Galaxy Note7.

Sarah Crockett, Supply teacher, was the latest victim of Samsung's faulty battery as her Samsung Galaxy S7 began to overheat and expand while she was holding it. Sarah who was out with her husband at a local café in Whitham Essex, quickly dropped the phone to the table where it began to melt and produce a cloud of smoke causing the patrons of the cafe to flee.  The footage from the Hold the Archovies café's CCTV has been sent to Samsung UK's offices. 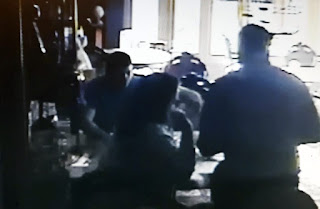 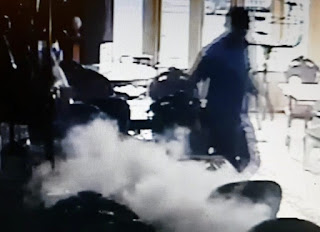 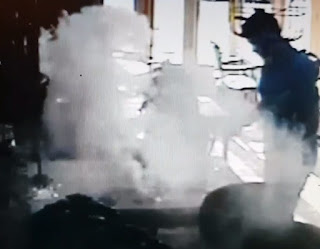 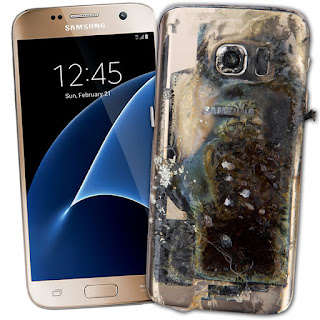