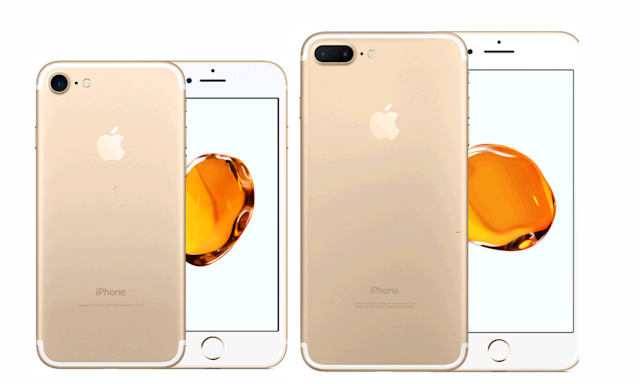 It's no secret that Apple is a bit behind the curve when when it comes to adding new features to its iPhone smartphone line. It's become a running joke on tech forums and board that if you want to see what Apple would be adding to the iPhone, look at Android smartphones from 2 years ago.

So as custom demands, we would be running through a list of iPhone features that's already been implemented on Android smartphones.

DUAL CAMERA SETUP
Yesterday Apple introduced a Dual Camera setup on their more premium iPhone 7 Plus. The Dual Camera employs two camera lens, a 12MP regular unit and an 8MP wide angle camera this would allow users to capture photos with bokeh effects and optical camera. While this might be groundbreaking for iPhone users, Android users have had this for years and some have even moved on from it. 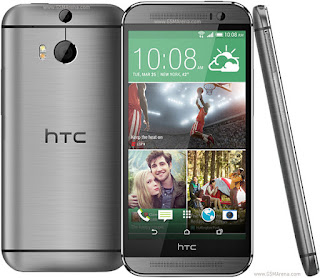 HTC were the first to introduce the Dual Camera with their HTC One M8 in 2014. Something it would dump a year later with the HTC One M9. Since then LG, Hauwei have also introduced a similar camera setup with their LG G5, LG V20 and Hauwei Honor 6 Plus  & P9 smartphones. 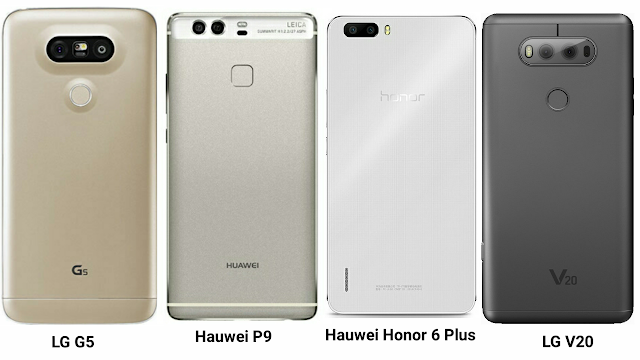 How useful being able to blur the background of your photos or zoom your photos with a smartphone camera is still up for debate.

WATER RESISTANCE
Another new feature that's come to the iPhone is the addition of Water resistance. The Apple iPhone 7 is IP67 certified which would allow the iPhone 7 survive being immersed in 1 meter deep water for 30 minutes. This means the iPhone 7 and 7 Plus would easily survive a few minutes of immersion in a pool, a fall in the toilet or water puddle. 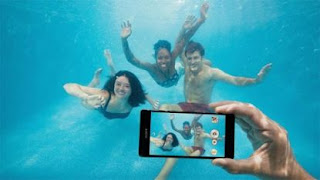 Water resistance  or Waterproofing has been one staple feature in the Android world with Sony pioneering this feature for their Xperia flagship line with 2013 Xperia Z1, Samsung has also had this feature for a while starting from 2014's Galaxy S5.

However regardless of whether Apple copied it or not, it's great to see them move forward with the times, perhaps next year the iPhone 7 Plus would get a higher resolution screen like the rest of the Android flagship devices.