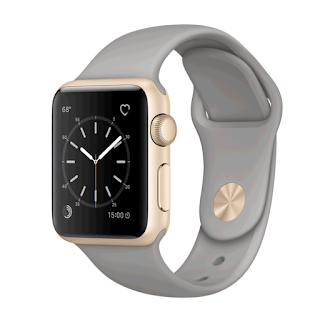 Besides the iPhone 7, Apple also released an updated version of their wildly successful Apple Watch with the Apple Watch Series 2. 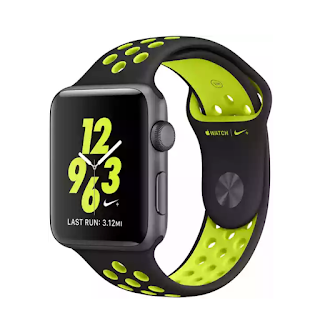 Besides the regular Apple Watch Series 2, Apple has other versions and in collaboration with the likes of Hermes and Nike. The Nike version is called the Apple Watch Nike and features a lighter aluminium frame and a rubber strap with holes in em.

The Apple Watch Series 2 would retail for $369 for the base model. And as usual, the older version of the Apple Watch would be getting a price cut and now retails for $269.