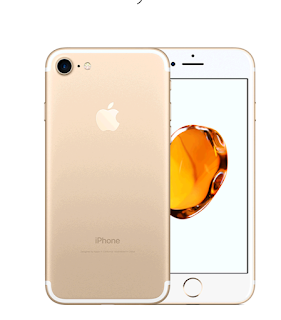 Apple today announced the new iPhone 7 and iPhone 7 Plus (so much for those iPhone 6SE rumours) and the biggest change to thr iPhone line is the addition of water resistance. The iPhone 7 takes most of its design cues from the iPhone 6S and closely resembles the predecessor. 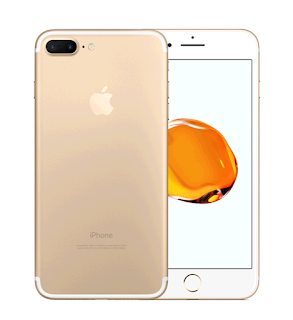 The iPhone 7 smartphones feature a 12MP camera with Optical Image Stabilisation now available to both models. The camera on the iPhone 7 now has double the number of LED flashs as the iPhone 6S. The iPhone 7 Plus has a dual camera setup which is capable of 2x optical zoom and wide angle photos capture. The iPhone 7 fearures a redesigned solid state home button with a taptic engine and stereo speakers. And as rumoured Apple is ditching the 3.5mm headphone jack for the lighting port and wireless headphones. Performance wise, the new iPhone 7 features Apple's new quad-core A10 processors which is 40% faster than the A9 found on the iPhone 6S, with the GPU now 50% faster. The battery life on the new iPhone 7 is said to last 2 hours more.