BlackBerry to stop making its own smartphones 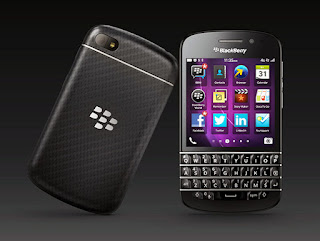 BlackBerry has confirmed that it is ending its hardware division and would only longer be making any new devices by itself, instead it would be leaving it to its hardware partners such as TCL which was responsible for the DTEK 50 and the soon to be unveiled DTEK 60.

In a statement, the CEO of BlackBerry John Chen said "that the company plans to end all hardware development and will outsource that function to partners".  He also added that "this would allow us to reduce capital requirements and enhance return on invested capital".

This statement is hardly surprising as the BlackBerry has been moving towards that direction lately with its latest DTEK smartphones been no more than rebadged Android smartphones from Alcatel and TCL. BlackBerry isn't the only smartphone company to outsource the production of its smartphones to other companies. Apple employs a similar route with its wildly iPhone and iPad line. The shuttering of its hardware division would allow BlackBerry to focus its resources on its profitable software division.