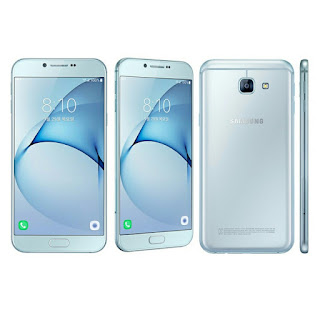 After a bit of teasing, the 2016 version of the Galaxy A8 went live today in South Korea's SK Telecom website. The Galaxy A8 (2016) is pretty much feels like a Samsung flagship from last year with the all metal body and internals. 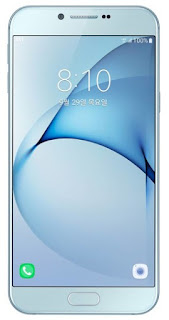 The Galaxy A8 sports a large 5.7 inch HD Always On display reminiscent of the Galaxy Note series, and is powered by an Exynos 7420 octa-core processor, the same one found in last year's Galaxy S6 which means that the Galaxy A8 is no slouch when it comes to running apps. The 3GB RAM ensures that the device is quite capable while multitasking. In the camera department a16MP/8MP camera rear and front camera combo would ensures that your photos come out looking crisp. A fingerprint scanner and a 3300mAh battery covers the remainder of the specs. 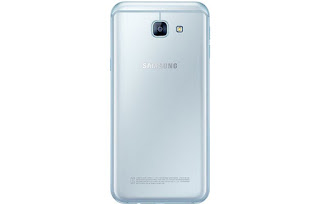 The Galaxy A8 (2016) would be available for preorder from the SK Telecom in blue starting from October 1 and is expected to cost about 649,000 Won ($580), which is a bit pricey considering it's basically a downgraded Galaxy Note5.