Samsung can't seem to catch a break lately, after the Galaxy Note7 has been declared more or less a fire hazard, it now seems it has to worry about the Galaxy S7 Edge catching fire too.

According to a post on ClassAction.com, a man named Daniel Ramirez suffered some second and third degree burns after his Samsung Galaxy S7 Edge spontaneously combusted in his pocket while he worked construction in a book store. 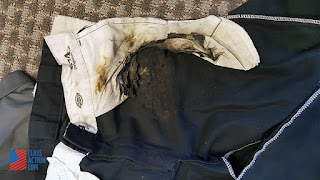 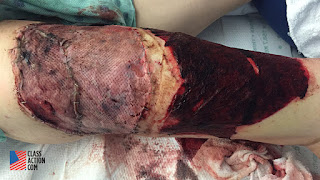 The lawyers at ClassAction.com have long since have filled a product liability suit against Samsung over the incident and are urging anyone who has experienced a similar thing to come forward and join the suit.