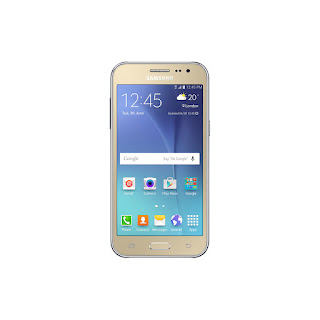 The Galaxy J2 DTV is a budget device and has a trick up its sleeve with the Digital TV tuner which woild allow users to watch TV broadcast when they're away from home. The Galaxy J2 DTV sports a 4.7 inch Super AMOLED display which is a bit on the small side, a 1.3Ghz quad-core processor, 1GB RAM, a 5MP/8MP front and back camera combo, 8GB of storage, microSD card slot and a 2000mAh battery.

While the rest of the specifications isn't quite impressive which is ok considering that the Galaxy J2 DTV is a budget offering. 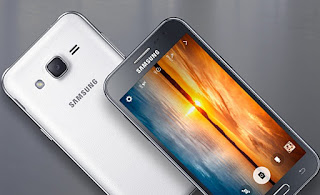 I think it's great to see smart devices come with features such as this however i think the DTV turner would be a better fit on a tablet than a smartphone.