Amazon launches its own Spotify competitor, starts at $3.99 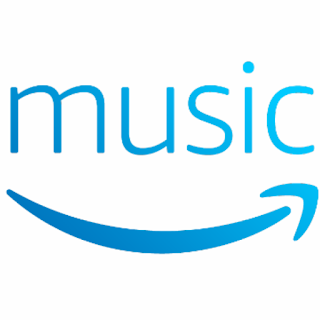 The pricing of the Amazon Music Unlimited starts at $3.99 per month for users who intend to use it with one Echo device, $7.99 for Amazon Prime users and $9.99 for everyone else which is the same as Spotify and Apple Music.

The Amazon Music Unlimited is a much needed upgrade to Amazon's already existing but limited Amazon Music streaming service with a much larger catalog.