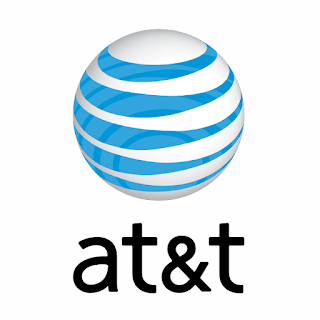 According to a report by The Verge, AT&T is halting the sales of Samsung's beleaguered Galaxy Note7 following the reports of further incidents with supposedly safe units.

An except of the statement from AT&T spokesperson to The Verge reads as follows:

Based on recent reports, we're no longer exchanging new Note 7s at this time, pending further investigation of these reported incidents,. We still encourage customers with a recalled Note 7 to visit an AT&T location to exchange that device for another Samsung smartphone or other smartphone of their choice

The discountination of the sales of the Galaxy Note7 comes after days after all major four US carriers began allowing Galaxy Note7 owners return their devices in exchange for another smartphone of their choice.

Verizon is also halting sales of the Galaxy Note7, Subscribers who already own a unit can swap their devices for another smartphone.