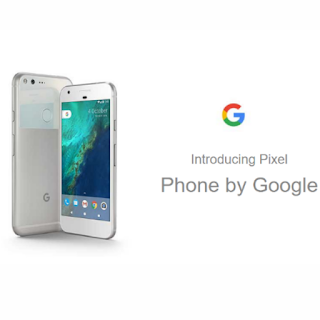 Carphone Warehouse unwittingly stole the thunder from Google's big unveil later today when it's web listing for the soon to be announced Google Pixel and Pixel XL smartphones.

The listing revealed a ton of details about the specs of the Google Pixel and Pixel XL which matches the earlier rumours plus the addition of a microSD slot which is something that Google isn't known to be big on. According to the listing the Google Pixel XL would have a 5.5inch 2560x1440 AMOLED display with Gorilla Glass 4, and a 3450 mAh battery While Google Pixel has a 5-inch 1920x1080 AMOLED display with Gorilla Glass 4 as well, and a 2770 mAh battery. The both devices would have a 12MP rear camera with 1.55-micron pixels and an f/2.0 aperture, an 8MP front-facing camera, one-touch fingerprint sensor, Snapdragon 821 processor, 4GB of RAM and a choice of 32 or 128GB of storage.

The Google Pixel and Pixel XL is expected to be announced today together with the Google Assistant which is a revamped Google Now with a natural language engone. 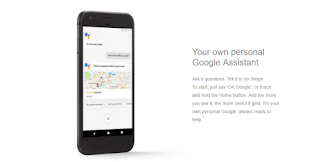 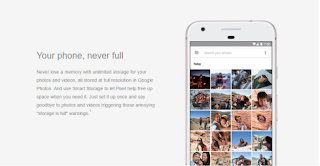 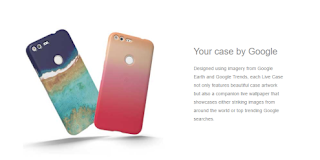