Nokia new Android smartphone might be a tablet after all 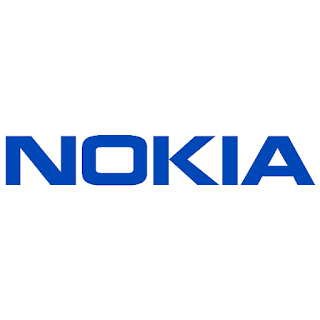 Nokia fans might have to wait even a longer for an Android smartphone from the Finnish company as the recently rumoured device codenamed D1C appears to be a tablet after all. 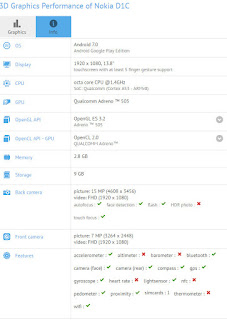 Based on a recent GFXBench Benchmark entry, the D1C has a large13.8 inch 1080p display which puts it firmly in tablet territory. Why Nokia would be making a tablet instead of a smartphone is a bit baffling considering that market for tablets have been on the decline for the past few years.
Android D1C NOKIA