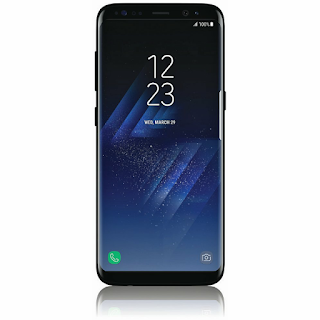 A press render of the yet to be announced Samsung Galaxy S8 surfaced this morning courtesy Evan Blass the guy behind the popular EVleaks Twitter account.

The image shows off the nearly all screen Galaxy S8 with minimal bezels at the top and bottom, near bezeless appearance leaves the Galaxy S8 looking stunningly beautiful.

While the Galaxy S8 is neither the first nor second device to sport a near absence of bezels, we've had the Sharp Aquos Crystal, Xiaomi Mix and LG G6 before it, it would be the first no compromise bezeless device of the bunch.
Galaxy S8 Samsung