- September 27, 2017
In a move that's long overdue, @jack the CEO of Twitter announced that the popular social network would be doubling the character limit from where it stands at 140 to 280. 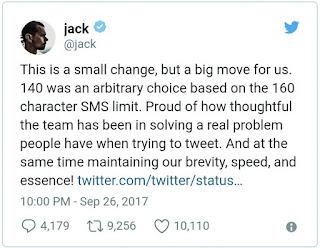 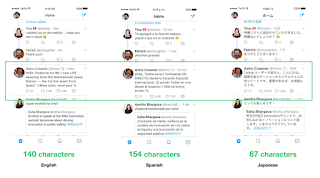 While this is a good move but it's far from most users are clamoring for like being able to edit tweets moments after sending them.
app apps Twitter