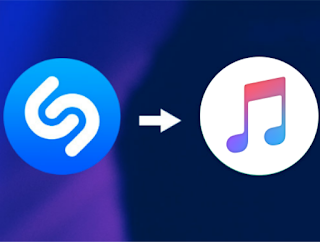 Apparently the rumours of Apple acquiring Shazam are true and today, the lads at Apple have announced their acquisition of Shazam. The details are still sketchy at the moment but the deal is believed to cost Apple something in the region of $300 million.
Apple's acquisition of the music recognition service kinda makes a lot of sense for Apple and it's Apple Music streaming service. With the acquisition, Apple would make it a lot more easier to steer the 1 billion or so users of Shazam to Apple Music and perhaps help them gain more users across Android and iOS devices.
Apple apps Shazam