ICYMI: Here are the Europa League second round draws 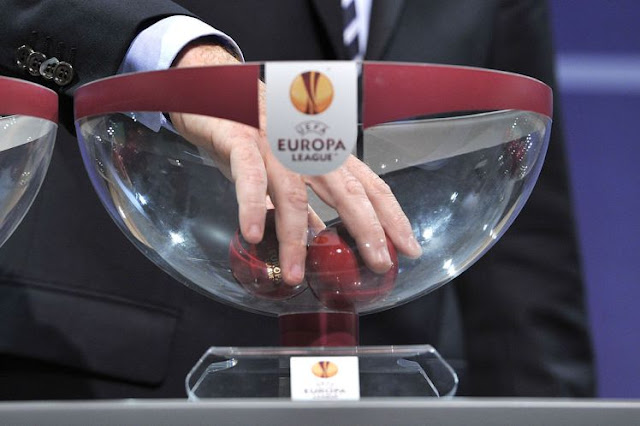 With the Champions league second draws out of the way, the Europa league second round draws was next to follow. The second round draws sees the top sides kept well away from each other at this stage. With Arsenal, Atletico Madrid kept well away from each other. Dortmund would be facing Atalanta in what could an upset considering the form in which Dortmund is in Europe while Napoli locks horns with Leipzig after both teams dropped from the Champions League. Celtic the only other British team in the Europa league have been drawn with Zenit in what could be a tricky affair for the Scottish team as they have the long trip to make to Russia.

The rest of the Europa league second draws are as follows: