- February 15, 2018
There's a saying that  "you get what you pay for and" that's how I feel about the market for budget Android smartphones which cost $200 or less. Quite often this is the price point at which most people get into the Android ecosystem. at this price point, the manufacturers are so budget constrained that they make a lot of bad decisions to keep their device affordable "After all better soup na money kill am". 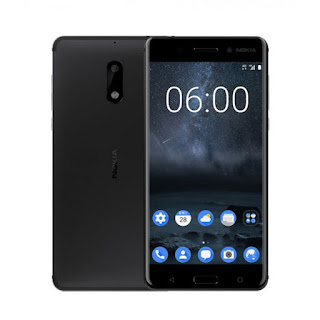 So a few days ago, I was listening to my cousin rant about his new "Nokia 6" (obviously was a Chinese clone). He had bought the phone as a replacement for his iPhone 6 and was complaining about the performance or lack of it.
He had the quintessential problems associated with cheap things; the display looked bad, the touch response was off by a second or two, couldn't install any more apps, e.t.c. He was having a bad experience and blamed it on Android. He didn't see reason in the thought that a cheap phone would not be as good as an expensive one. He earnestly believed that because the phone was made by Nokia it had to be good which in my mind is the equivalent of complaining that a Kia Rio doesn't perform quite as well as a Mercedes Benz S600. We had a chat as I tried to help him troubleshoot (I gave up after sometime, frankly I'm tired of helping people set-up their cheap Chinese knock-off phones). I spent sometime explaining to him why cheap phones would suck and justifiably so. I mean how else would people relearn life's great lesson that cheap and good seldom to hand in hand.  However manufacturers need to do better going forward and realise that this race to zero is not doing anybody any good long term, it's not good for their bottom line or the billions of Android users who would be put off by the bad experience they are inevitably going to have. All they're going to do is push people to iOS or other brands.