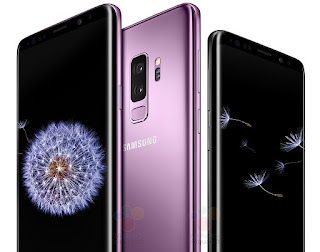 Although we're mere days away from the official unveiling the primo Android smartphone of 2018, it hasn't stopped more materials about the device from surfacing. While we've been treated to press images of the Galaxy S9 and its sibling by Evan Blast, these ones are special as they confirm most of the rumors of the features that the Galaxy S9 would have. 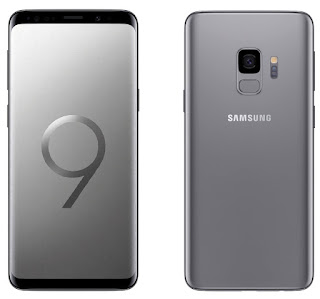 For the most part the Galaxy S9 looks like the Galaxy S8 but with slightly thicker top and bottom bezels, the infinity display is a bit more subtle but still present. The location of the  fingerprint sensor has been changed and is more manageable now.

The images confirms the presence of a stereo speaker setup which had been tuned by AKG. The top speaker and the bottom speaker now work in tandem to deliver a more robust listening experience. 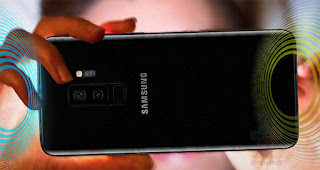 The camera features a variable aperture system of f1.5 and F2.4 which would allow the camera take better lowlight photos while also taking great outdoor photos. Samsung is also throwing a 3D emoji feature like the Animoji from the iPhone X to spice things a bit.

The Galaxy S9 and S9+ would be available in Titanium Gray, Lilac, Black and Lilac when it eventually launches.